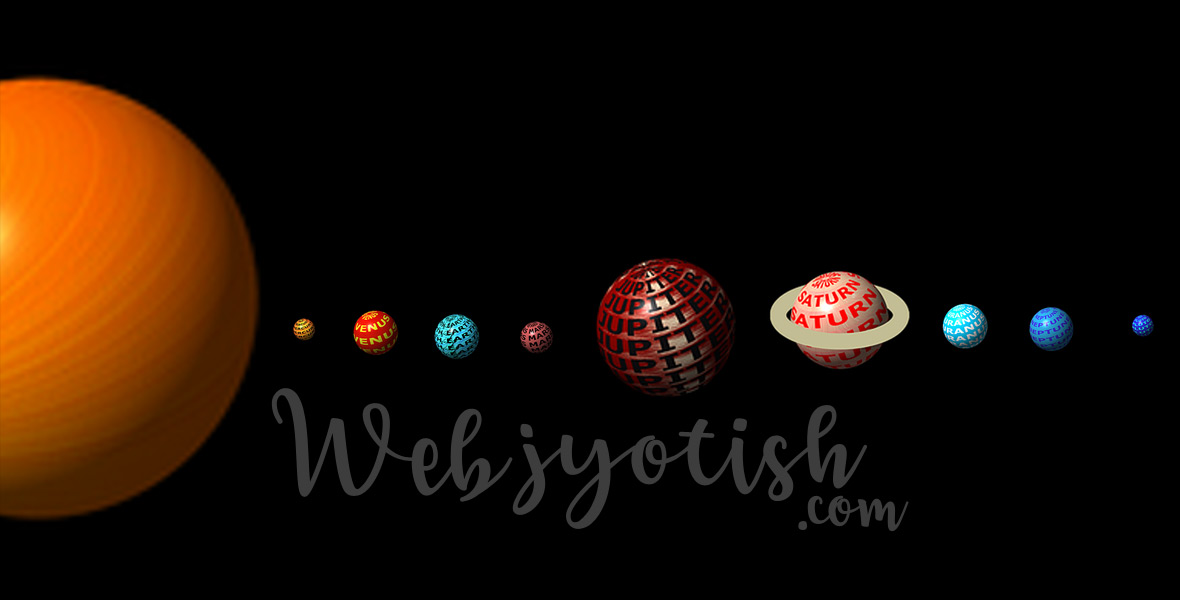 The Personalities of the Planets

Throughout the ages, astrologers have ascribed a certain “personality” to each of the planets which appears to influence the personality of those born under that planet. Indeed, our everyday language has preserved these planetary personalities in such words as saturnine (from Saturn), which means of gloomy temper, heavy, grave; martial (from Mars), which means military or warlike; and jovial (from Jupiter), which means of a jovial temperament, joyous, jolly.

Research using the character traits method has enabled the identification of psychological or personality patterns that correspond to the rise and culmination of the planets at birth. For example, champion athletes, who could be described as tenacious, courageous, and tough minded, were found to be born with Mars rising or culminating twice as often as other sports individuals. As we have seen, “martial” (from Mars) means military or warlike. Indeed, the results of such research have shown a relationship between human personality traits and the position of the planets at birth.

The character traits method also has been used to compare the key traits ascribed to the planets by astrologers throughout the ages. The method used involved extracting keywords from appropriate chapters of ten astrological textbooks, dating from as early as the second century A.D. to as recently as 1978. Overall, there was good agreement among the ten author’s keywords for each planet.

In addition, the keywords associated with these planets have either a positive, negative, or no relationship to the keywords from remaining nine planets (the sun and the moon are both considered planets). For example, the keywords of dreamer, sensitive, imaginative, and intuitive appear both as Moon as Neptune keywords, indicating a positive relationship. In contrast, the Venus keywords of feminine, indifferent, peaceful, indifferent, courteous, lazy, timid, and agreeable have a negative relationship to the sun keywords of virile, self-willed, aggressive, enthusiastic, powerful, full of strength, energetic, and restless.

The least consistent results were found for the sun, Mercury, Uranus, Neptune, and Pluto. It is believed that the findings for these planets are not as strong for physical reasons. First, the sun is actually a star, not a planet. Second, Mercury is the smallest planet and may not have sufficient mass to generate consistent findings. Third, Uranus, Neptune, and Pluto are the most distant planets in the solar system and may not be in a position to show an effect of the same magnitude as the planets that are in closer proximity to the earth. Nevertheless, certain keywords for the personality of each planet have been agreed upon and a sample is presented below.

What is most significant about the planet’s “personalities” is that they have been viewed relatively consistently throughout the ages. 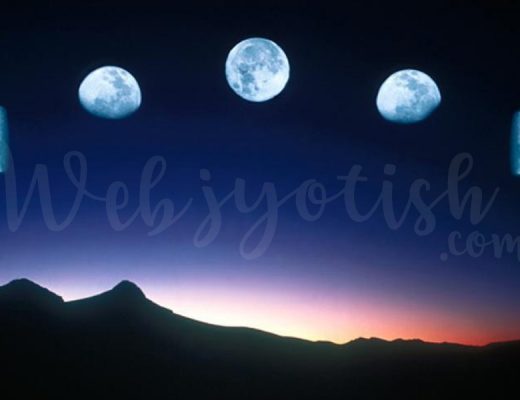 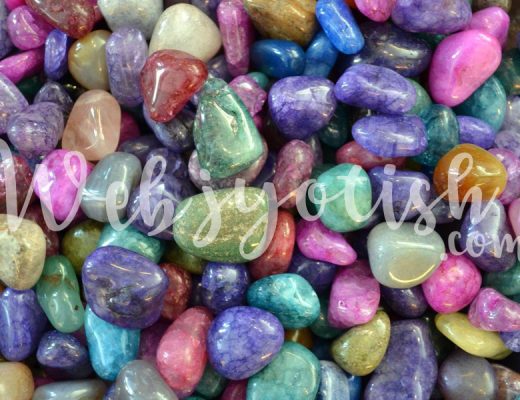 Your Birthday’s Gemstone and What It Says About You 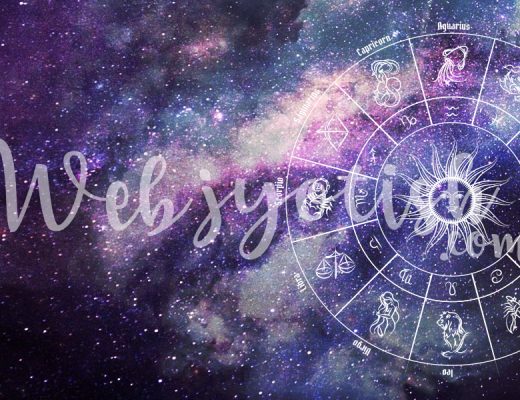 How to use astrology to your advantage 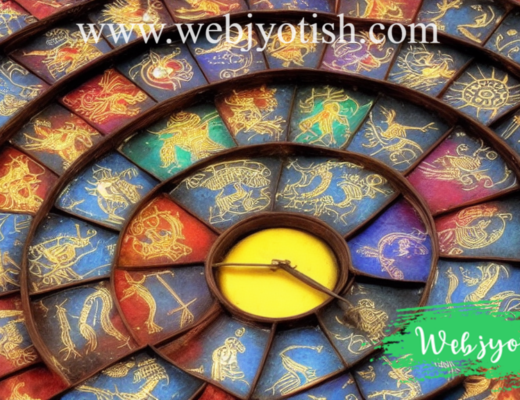